Cult: Leaving It and Finding my Power 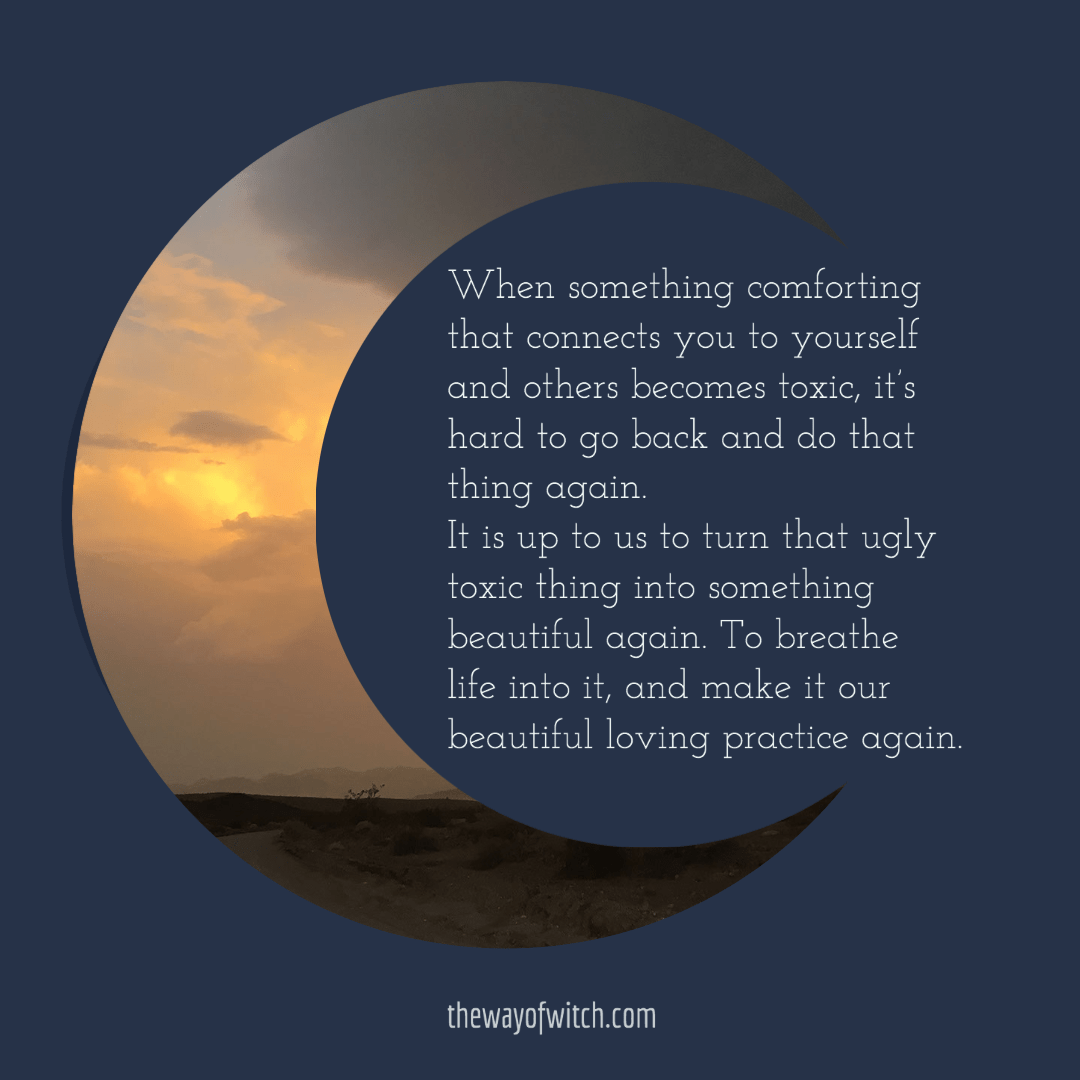 Place your feet flat on the ground.
Get comfortable in your seat.
Close your eyes.
Imagine a cord running from your Root Chakra and connecting to the center of the Earth.

You know the drill.

Meditation, for the past 20 years, has been very difficult for me. It’s hard to do something that’s good for you when that practice is linked to a time of pain, confusion and betrayal. When something comforting that connects you to yourself and others becomes toxic, it’s hard to go back and do that thing again. And so it is with me and meditation. I’m letting this go as we move into 2021, so I’m sharing it here in the hopes that it helps someone else. Twenty years of holding myself back is long enough. It’s time to talk about my time in the cult.

Twenty-two years ago, I joined a cult. I didn’t realize it was a cult until I was leaving two years later. It resided in a huge building in the center of the city, so how could it be nefarious? It’s not as if I lived in the backwoods, far away from society. The cult headquarters was just one block down from the subway stop, across from a gym. But a cult it was, and still is, actually. My participation was partly due to my own gullibility and friendships with other members. These things coupled with my ADD insulated me from really “getting it” at the time. I also found the cult’s teachings, which included, improving upon my psychic and medium gifts, fascinating. I wanted to learn, I loved our community, and I didn’t realize I was being manipulated and fleeced because I liked feeling like a part of something.

How did they get me? Well it was a simple and innocuous “psychic faire” held in another part of town. I started my spiritual journey in a completely different sect (for lack of a better term) when I was 19, but when I left I was alone, a solitary practitioner. So when I saw the road sign for a psychic faire my first thought was, “my people!” And they were my people! I can say that everyone not in leadership for the cult was great, honest, and forthcoming. Perfect targets for manipulation and a good fleecing. We were all there for the same reason: to improve our psychic gifts while enjoying the community of other psychics. Had they kept it like that, it would have been a great community. But slowly, the veil that hid its cultishness started unraveling for me.

The Beginning of the End

At the end of my second year, after I had completed a year long intensive course in psychic development, I noticed a few things. First, the language started to change. I went from being a student to being asked to step into more of a leadership role. There was a caveat: upward mobility required a significant investment of money. They wanted me to work for the organization, but pay for the privilege to do so, until my “vibration was higher.” And once I reached that higher level of “understanding”, there of course would be a place for me in paid leadership. You can imagine, with my Chiron in Aries in my first house, how I reacted to that. Desperate, I did more readings and volunteered until I could secure the money for my next level of training.

Then one afternoon, I overheard a conversation in which the cult leader and an instructor were discussing how worried they were that I still had the same boyfriend. A boyfriend that was not in the cult. I had learned to walk really quietly, as we did psychic readings for the public all day every day and were housed in an old building. I hid on the stairwell, listening as they planned my future. Why was I still talking to my family? Who could they couple me with so that maybe I would leave my boyfriend? What did they need to do to secure my spot in the organization? I knew they were talking about me because I was the only woman with a boyfriend on “the outside”. I crept back down the hall not wanting to hear anymore.

Leaving the cult was not that dramatic

That conversation solidified my doubts and I kind of ‘woke up’ to the fact that I was probably in a cult. I wasn’t supposed to be talking to my family. And I absolutely wasn’t supposed to have a boyfriend that wasn’t in the organization. I shouldn’t have a life outside of them. Big red flag.

Then I realized that our meditations were always the same. The way we started every class, every event, every reading with a client, and even our discussions with instructors, started with meditation. And it was always the same meditation. Always the same words in the same order with the same directives. In the beginning it was calming, and the routine of it became second nature to me. I hate to admit it still is. Because that’s where their programming jams me up, and that’s ultimately why the very act of meditation became toxic to me.

There is a part of of me that believes that if I just go back to the cult my relationship with meditation will be okay again. If I walk through their doors, then I will be able to close my eyes and properly ground myself without having the spear piercing my torso. It’s taken me 20 years to deprogram myself, but that damn meditation still rests on my shoulders like a comfortable old cloak.

What I do now to fight the cult’s programming… As I step into 2021, I’m going to continue to do all of the meditation, but without the pain I have associated with it in the past. My practice is my practice. When an organization, cult, or person turns something that you once found beautiful into something painful, the loss is devastating. But that’s what they feed on. That’s where their ego is trapped, in being your one path to Source.

Let me just spell this out: They are not connected to the Source, the Universe, a God or a Goddess. They are only connected to their own ego, trauma, power trip, and lies. It is up to us to turn that ugly toxic thing into something beautiful again. To breathe life into it, and make it our beautiful loving practice again.

If you, like me, have suffered at the hands of a person or an organization like this, I invite you to take out your knife and cut those cords with me. Once and for all, let’s cut off head the of the demon and step fully back into our power on and let’s make the promise to ourselves to do this starting January 1st, 2021.

Also, I would be remiss if I didn’t provide a good analysis of cults and high-control groups for your education. I found this post to be useful and a very thorough analysis. Please use this resource, or a resource like it, before joining any group, church, or temple. 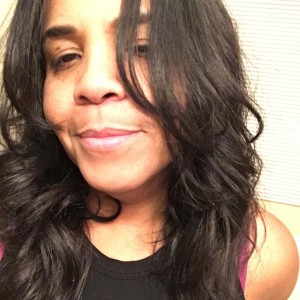